Newspapers and magazines must leap into streamlining cross-media advertising sales management. This is more essential than it is a choice; as digital grows, they need to improve the flexibility in the way they run their ad operations.  Companies that once held a stronghold in print media now need to find a combination with digital that works well for both publishers and advertisers.

We’ve seen the challenges that publishers face in cross-media advertising sales management, but also appropriate solutions that are available to streamline the process. For many who work in ad operations, especially those without a firm foothold in digital media and programmatic sales, the transition is turbulent at best, creating a challenging and complicated situation. 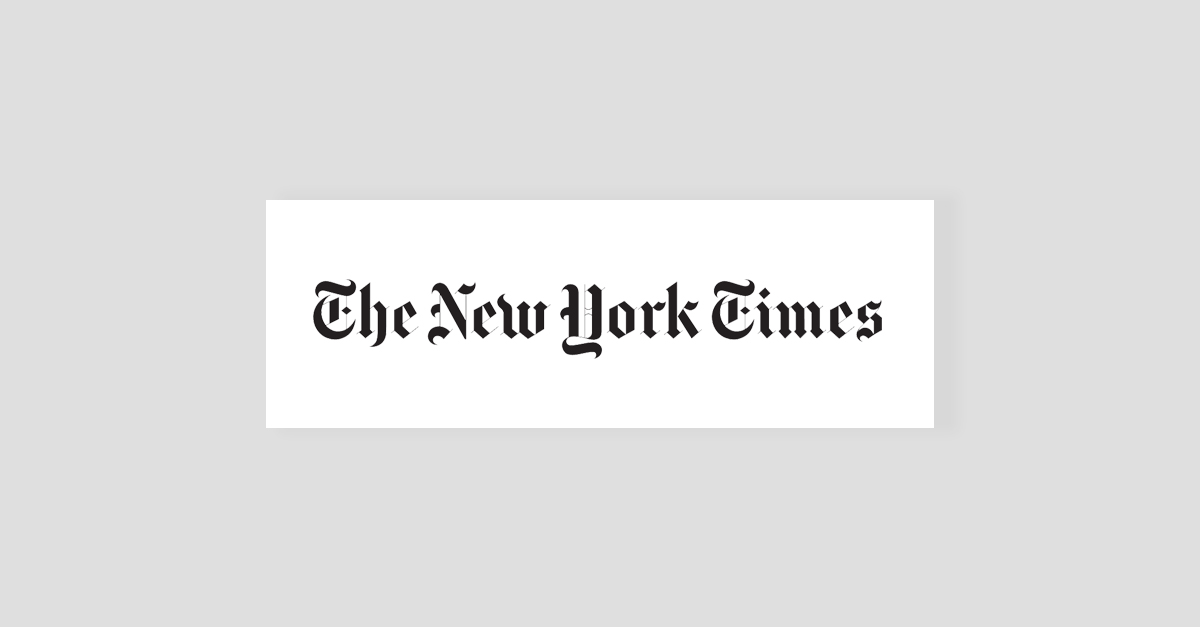 Despite the growth in programmatic ad sales, many print media companies still keep direct and programmatic ad operations running in silos. So did the New York Times – until recently.

Advertisers voiced significant concerns. They saw their customer experience disrupted by the lack of communication between sales representatives across channels. For this reason, in early 2018 the company announced a massive reshuffle of their ad sales management structure.

For the newspaper, the change in ad sales management was a strategic step forward. 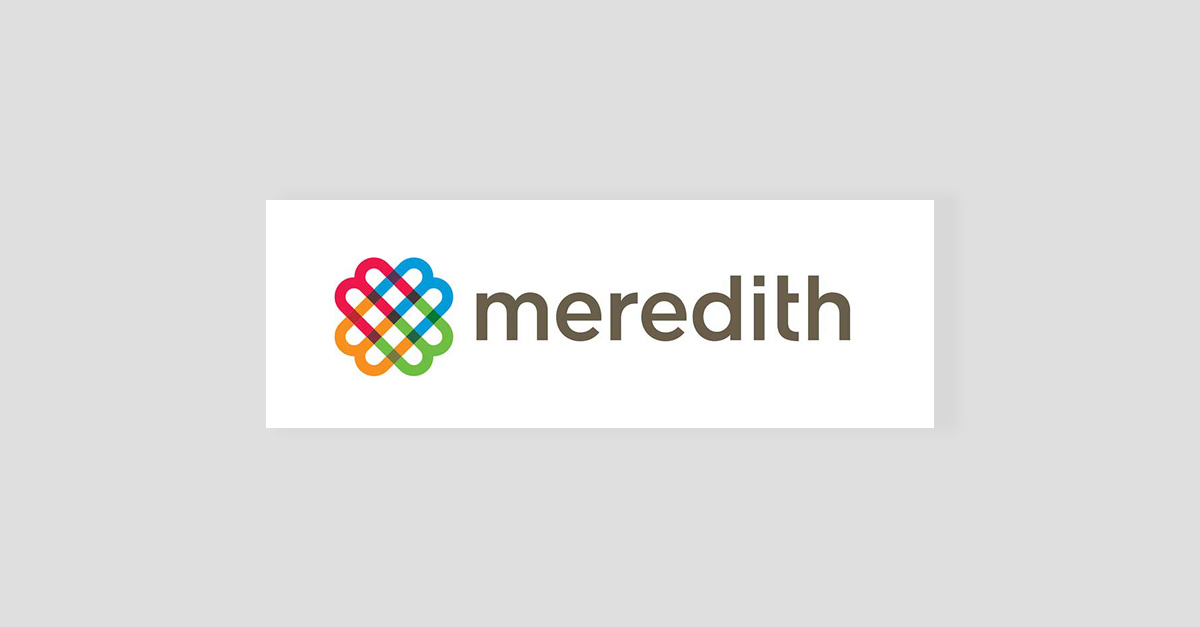 Despite the simplicity in one team spearheading ad sales from the start, not all customers are comfortable with a direct salesperson handling the pitch of an upfront, guaranteed price that covers programmatic – a largely unverifiable product, some claim.

Meredith, the publishing giant behind the likes of Fortune, People and InStyle magazine, took similar steps to the New York Times over the past year. The media conglomerate introduced a full-service platform combining programmatic into direct sales teams’ portfolios: 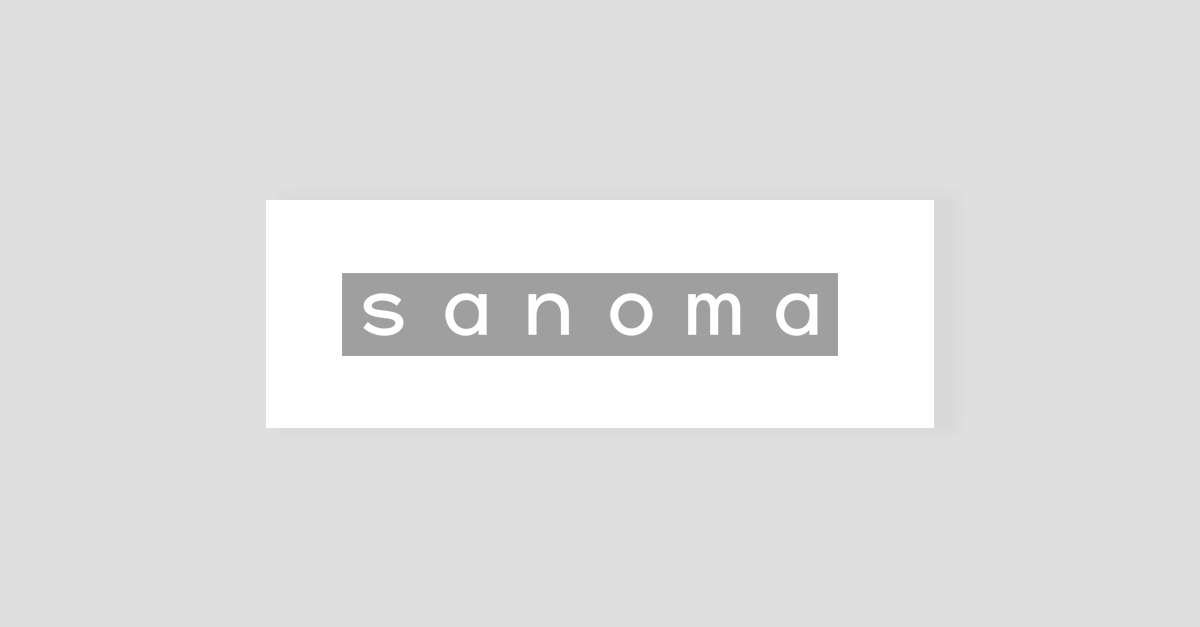 The Finnish giant is among the leaders in multi-channel innovations, shifting print and online ad sales into a single platform. Helsingin Sanomat, Finland and the Nordic countries’ largest newspaper, had challenges monetizing their audience in ad sales. With the introduction of a cross-platform ad sales and booking solution, advertisers now have greater visibility than ever before.

The development of a new front-page product is particularly compelling; customers now have the option to upgrade their print-only front page ad to a comprehensive solution that shows ads to all readers regardless of channel or device.

These front-page ads are displayed in print, desktop, mobile, and tablet, improving reach by 18% over print-only pages. 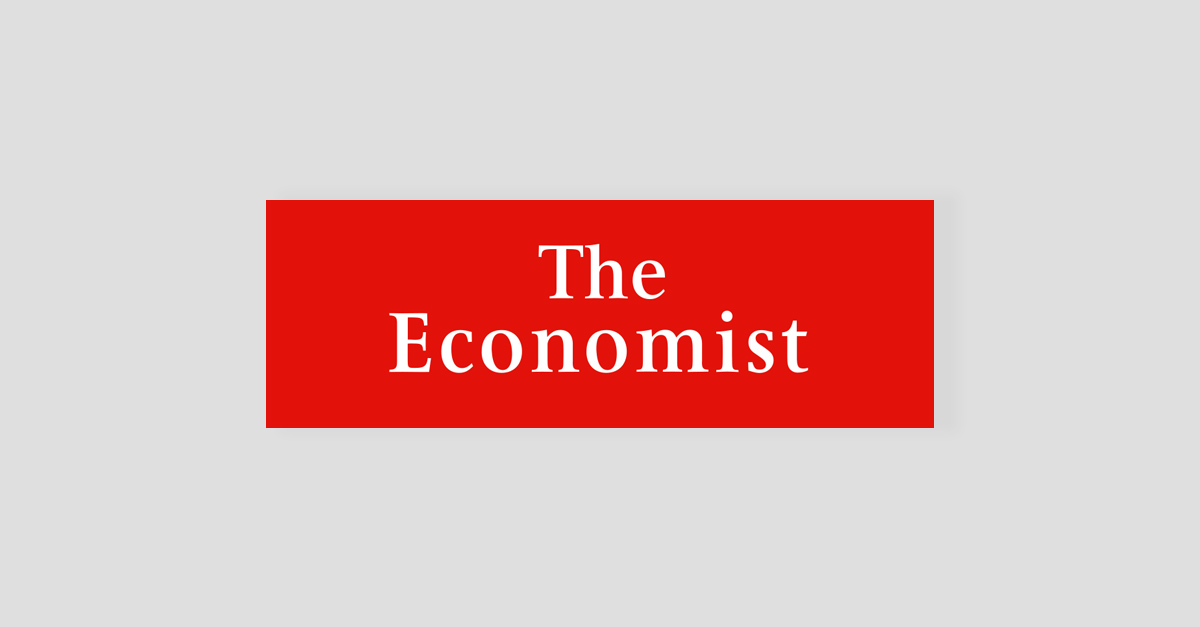 Most companies sell clicks, but The Economist sells engagement. The magazine publisher now sells 90% of its advertising in the form of time-based ad sponsorships. According to ad sales operations, these options function on the basis of guaranteed attention. In essence, every ad sold is explicitly intended to boost engagement between consumer and advertiser:

Before its acquisition by Meredith Corporation, Time Inc. was among the United States’ largest magazine publishers. It was one of the first publishing companies to transition the automated technology employed in digital advertising to print media. This innovative type of deal, facilitated by a computer, preceded programmatic buying in the print sphere.

In the three years since its launch, Time’s flexible approach to ad sales has been a success:

Rupert Murdoch’s conglomerate is behind many of the largest print media outlets in the United States, including The Wall Street Journal, Barron’s, HarperCollins Publishers, and Realtor.com. However, the company’s fragmented holdings have long presented challenges to ad sales and inventory management.

News IQ, a solution rolled out at the end of 2017, took steps forward to change this. The platform provides customers with a specially-curated ad experience that extends across print and digital products and all participating brands, reaching an audience of approximately 140 million Americans.

While a compelling opportunity to expand reach in a new and dynamic way, News IQ’s presence is a small part in the company, with independent ad sales operations playing a dominant role at each individual business.

Print media and magazine publishing are in the middle of a cross-media revolution, and it’s in the best interest of all ad sales operations to get on board before it’s too late.

With an educated approach to ad sales management, it’s possible to harness the power of multi-platform opportunities to stay ahead of the competition. 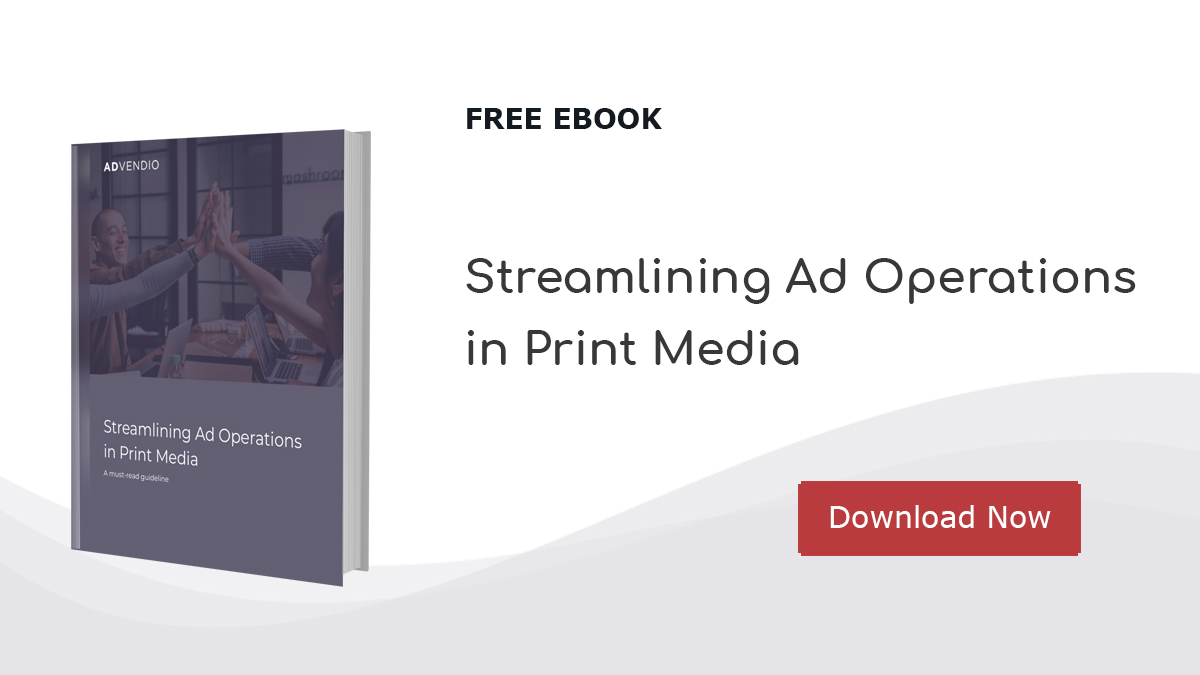