Consumer buying behavior shifts along with the challenging landscape for programmatic advertising media buying and inventory management has forced many service providers to rethink their on-demand and real-time media streaming strategy.

At the forefront of this change are these 7 influencers who are leading the way in streaming services advertising. 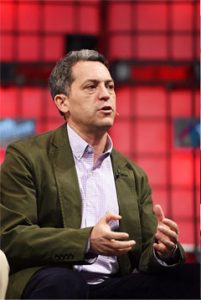 Adweek features Jim Bankoff as one of the top 100 leaders in media, marketing, and technology. He has grown audiences across eight different editorial brands, reaching 200 million people and generating 3 million video views a month.

Vox Media has innovated ad sales operations with the likes of Concert.io, an integrated advertising marketplace that has an impressive portfolio of editorial brands. 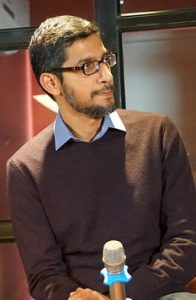 Everyone knows that the tech giant is undergoing radical transformations, and Doubleclick has just released its new exchange bidding to collect offers from different partners.

In streaming, Google is investing considerably into Youtube, as part of what Pichai calls the company’s three “big bets”  – including cloud computing and hardware- to increase revenue, improve the professional content and localize its offer around the world.

It’s also changing its rules about monetization and brand safety. Pichai has noted that they are manually reviewing videos on its Google Preferred ad platform, and using machine learning to catch more inappropriate content. 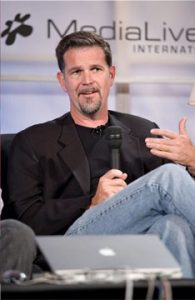 As an interested player in the programmatic advertising industry, Reed Hastings is also on the talk circuit as a thought leader. Adweek recognized him as a leader for his creation of savvy, intelligent digital marketing campaigns to promote its shows and movies, leveraging its powerful predictive analytics engine. 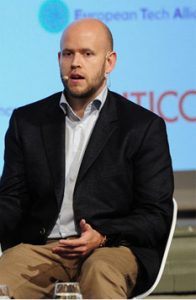 In terms of programmatic advertising, Spotify will present targeted information to users as well as moving into television over 2018, partnering with video on demand service Hulu. 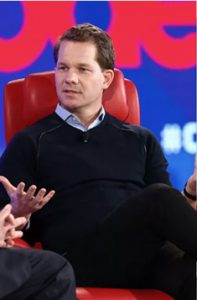 According to Billboard, Trainor has framed his long-term vision for SoundCloud as “being first” for DIY artists and their fans. On the artist side, the platform has “a reputation for being the first place where creators start sharing their work with the world.”

“The idea for the campaign comes from the core of the SoundCloud mission, which is to empower creators and give them the tools they need to reach an audience and inspire fans and ultimately build their career directly on the SoundCloud platform,” Trainor told Adweek. 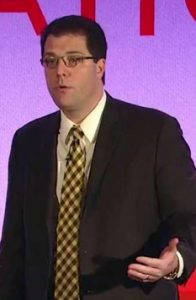 Mike Smith is the former President of Forbes.com and the author of a bestselling book, The Native Advertising Advantage.

A programmatic media buying expert, Mike has studied many companies, individuals and innovators driving the evolution of digital advertising and technologies as ad serving systems.

He was recently inducted into the Folio Digital Hall Of Fame, which recognizes outstanding career contributions to digital media. 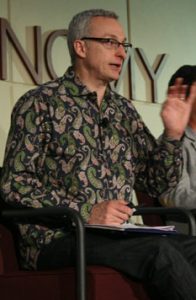 If you want to find inspiration for technology as a driver for change, David Kirkpatrick is an important leader to follow. He the author of bestselling book The Facebook Effect where he gives an insider view of the company’s rise, consolidation, projection, and vision.

He is the host and CEO of Techonomy, a hub where leaders talk about the role of technology with advisors such as Marc Benioff (Salesforce) and Jack Dorsey (Twitter). 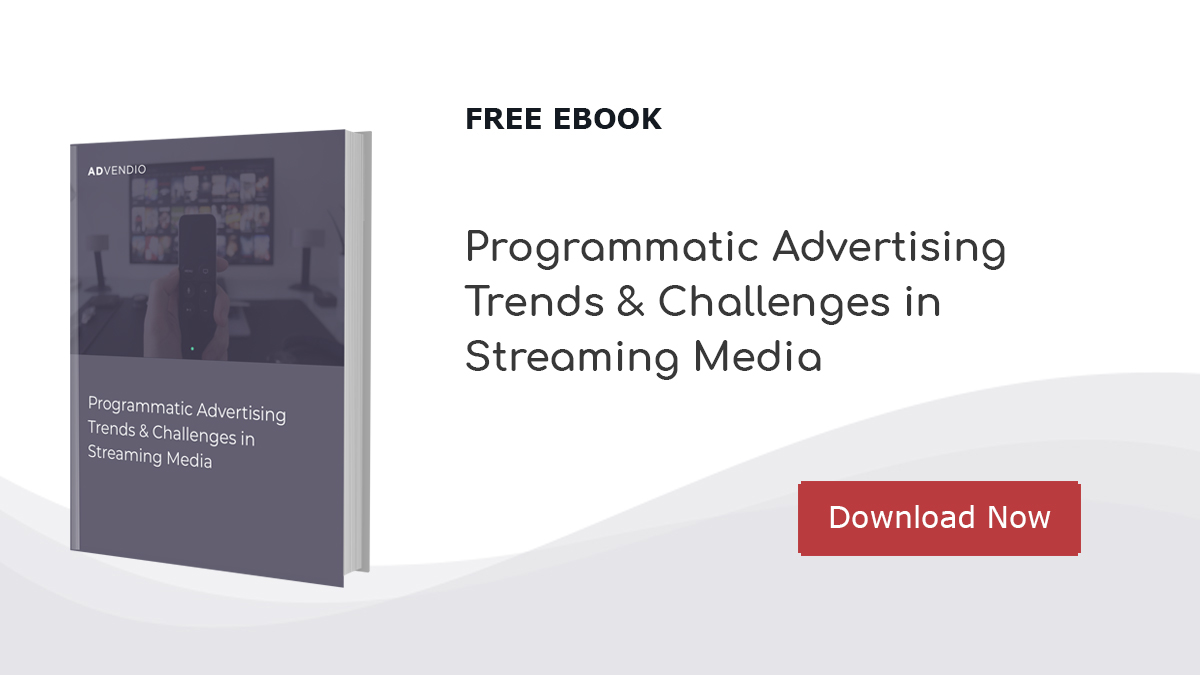